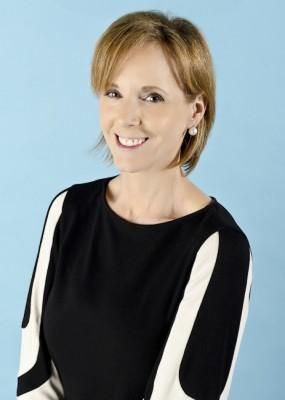 Prior to joining the Workshop in 1999, Regan held executive positions with Scholastic Entertainment and MTV Networks.

Regan is a fellow of the US-Japan Foundation Leadership program. In 2013 she received the Woman of Achievement Award from K.I.D.S. Kids in Distressed Situations and in 2009 was named to the list of 100 Top Irish Leaders in business. Regan earned a Bachelor of Arts degree in Art History from the University of Massachusetts at Amherst. She serves on the Advisory Board of One Animation, and is Co-Chair of the Financial Women’s Association (FWA) Executive Leaders committee.
Sessions 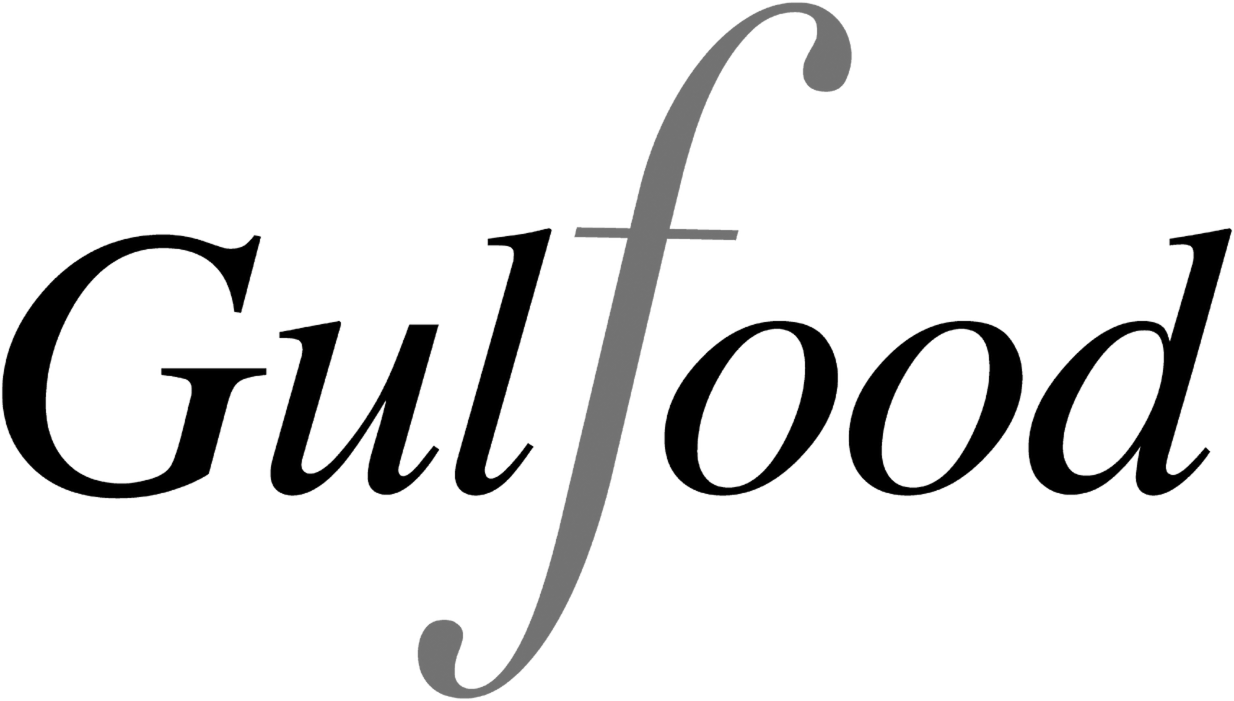